Terror, fear, violence, hatred, mental torture, horrific physical injury, and death. A small number of words to describe the extreme misery the people of Israel and Palestine are suffering. That’s what happens when two countries go to war – innocent people suffer. And it’s so unnecessary, jaw dropping outrageous actually observing political leaderships seeking advantage. With so much despair and loss covered graphically on TV and on social media you really must wonder who is the beneficiary? Certainly not the ordinary people who only want peace and a better future for their families

Shoshi, one of our founders, is currently in Israel and saw the horrors of war up close and personal.

“While the dust is settling, both sides claim victory. We should have learned by now that there are no winners in war, only losers. Those rockets not only hit people’s homes, but they also hit perhaps even worse – they hit their soul. With each rocket the glimmer of hope for peace gets a little fainter. With each rocket someone somewhere gives up their fight for peace”

Over the last few weeks many of the organizations, artists and musicians working on the What About Us musical project from inside Israel and Palestine have had their lives torn asunder, their livelihoods threatened and have endured their family and friends living in fear. And despite all this their musical plans are progressing and their commitment to demonstrate the power of love through music is unabated. Shoshi continued.

“Music is a universal language. I have never met a musician who would dismiss music from a different culture or get angry because it follows a different set of rules. Sure, we argue about lots of things: speed, pitch, arrangement, cadence, etc. Sometimes we reach consensus and sometimes we agree to disagree. We simply work together as human beings with a common goal. These days that goal is to produce beautiful songs for “What About Us”.

During the height of the recent conflict, nine musicians came together in Jerusalem to read through the story. The read through is being followed up with the artists creating music for three scenes from the musical. Shoshi continued.

“I believe that music can open a path to peace. When people come together to play or listen to music, they forget their differences. As individuals, we have no reason to hate each other. Music reminds us of what we have in common, while the news on TV keeps reminding us of our differences. Turn it off and come play.”

“I am really not interested in politics. Politicians do not represent me, and I refuse to be told who I should like and who I should hate. I just want to make music and not live under the threat of rockets falling on my head. Is that too much to ask?”

Despite the recent escalation in violence peace organisations Sulha and Combatants for Peace are hosting upcoming workshops to ensure the issues of young Israelis and Palestinians are heard. All their ideas will be filmed and will feed into the development of the story and the musical.

Since January, Director Seimi Campbell, Founder of the Irish Youth Musical Theatre (IYMT) has been hosting workshops for 35 up and coming young theatre professionals.  Together they have evolved the musical’s characters and examined the What About Us story. Seimi commented.

‘The past few months have been an incredible opportunity for our young Irish actors to explore their own very real worlds – but also, the world that we all hope for. Like any piece of devised theatre, the actor is empowered, and it has been so impressive and refreshing watching our young cast explore, create and share – albeit over a screen – in a time when we need both the arts, and change, more than ever.’

All of this creative work is being advanced in the 4-week in-residence workshops and rehearsals at the Irish Institute for Music and Song (IIMS) in Balbriggan, commencing on Monday 28th June.

During the four weeks a number of creative forces from the West End, composers, lyricists, orchestrators and up and coming young bands will join the 18 representatives from IYMT to further develop the musical.

“Our collaborative process, though unique, is working. We have some amazing pieces of music that have been written for the show. 7 to 10 of these have the potential to make it to the stage. We are absolutely delighted with the talent working on originating music and song”

The goal is to complete the What About Us story for the stage, have the characters fully developed and a scene-by-scene visual storyboard created by the end of the summer. On the musical front we hope to have 7 + songs fully developed and sketches for most of the others.

What About Us is becoming more relevant as we witness the increasing challenges in Northern Ireland and the more recent war in Israel and Palestine. A key part of the musical is the connectivity between the two conflicts and the power of love as a catalyst for change, as the baton of hope is handed to the next generation.

The last words are those of Shoshi

“Hard times are continuing for me and all of us here. Frustration, pain, worry, and anger are intertwined. After years of efforts to connect and respect each other regardless of religion, race and gender, our reality shows us that coexistence is a complex word, and its existence is particularly fragile. This is our time as citizens, to say – no more. Enough already. Violence and incitement cannot influence and separate us.

The responsibility is not with the ‘other side’ – the responsibility lies with each one of us.
When the smoke of the riots dissipates, we will all stay here together. Side by side. Locality next to locality. Community alongside community. People next to people. Destroying is easy. Building hope much harder” 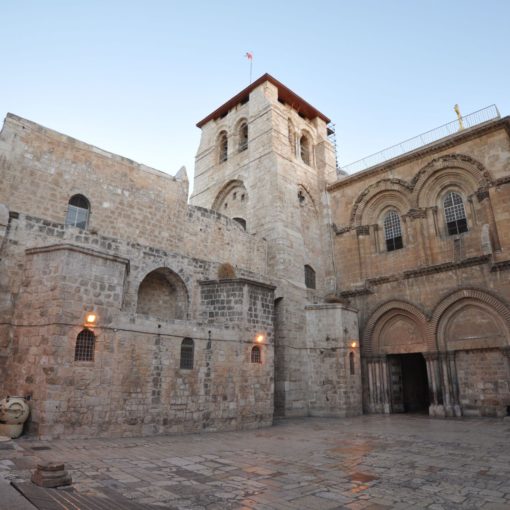 TheChurch of the Holy Sepulchre, also called theChurch of the Resurrection  byOrthodox Christians, is a church in theChristian Quarter of theOld City […] 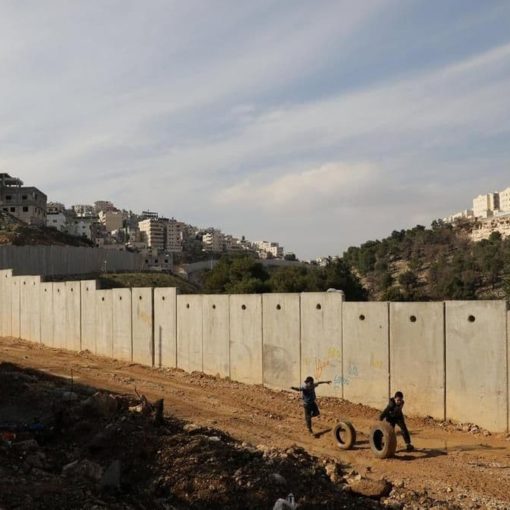 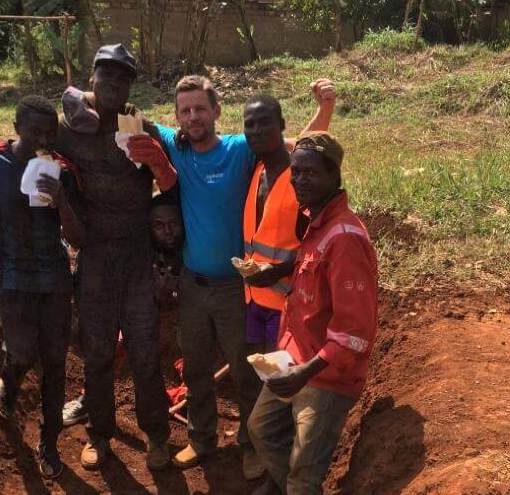 Kibbutzes (deriving from the Hebrew word kvutza, which means group) go back more than 100 years since the first one was established.