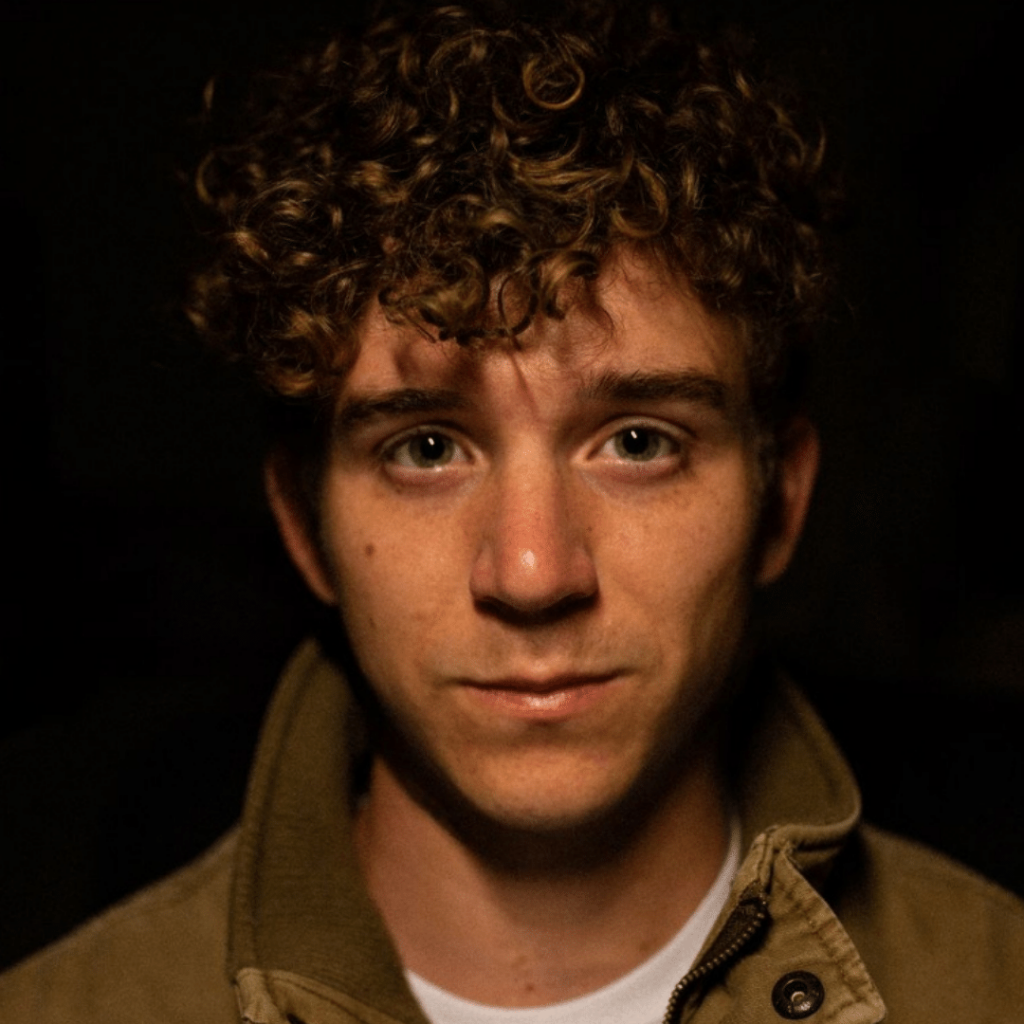 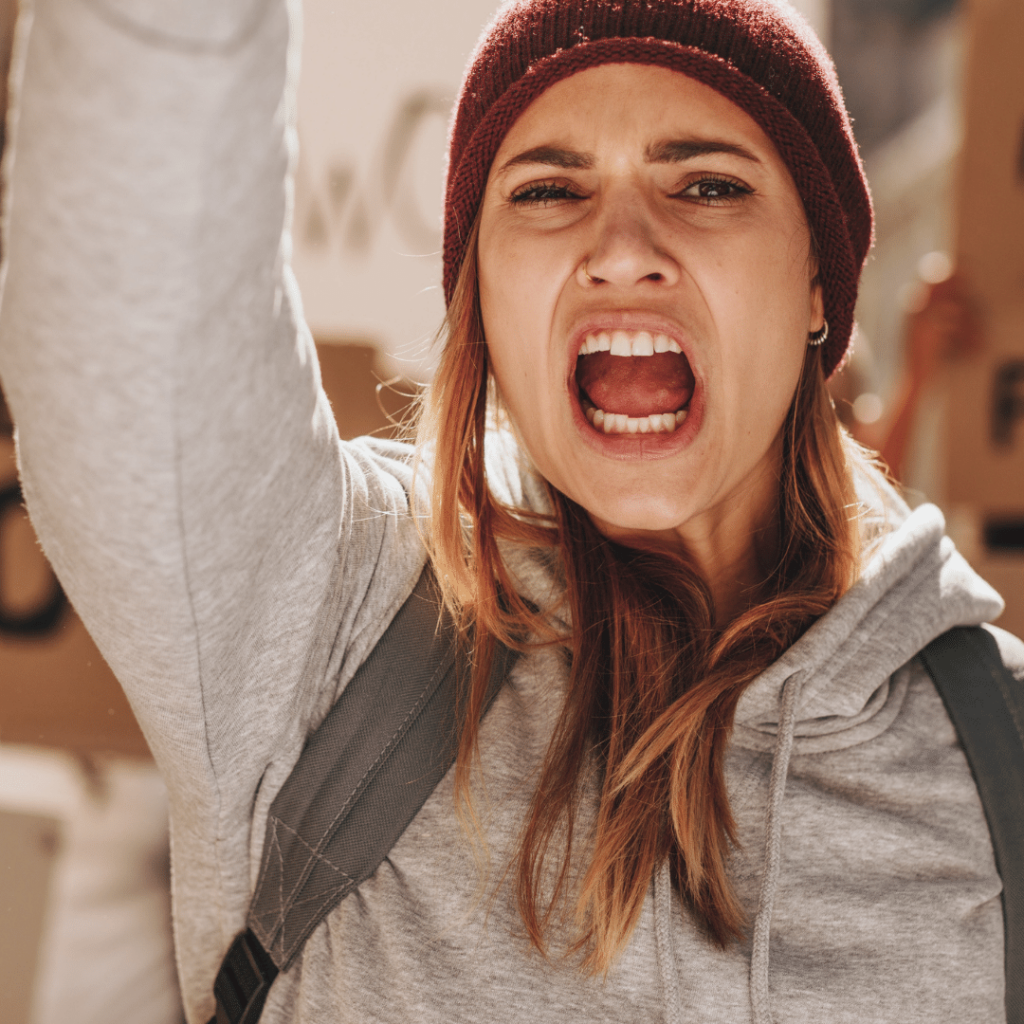 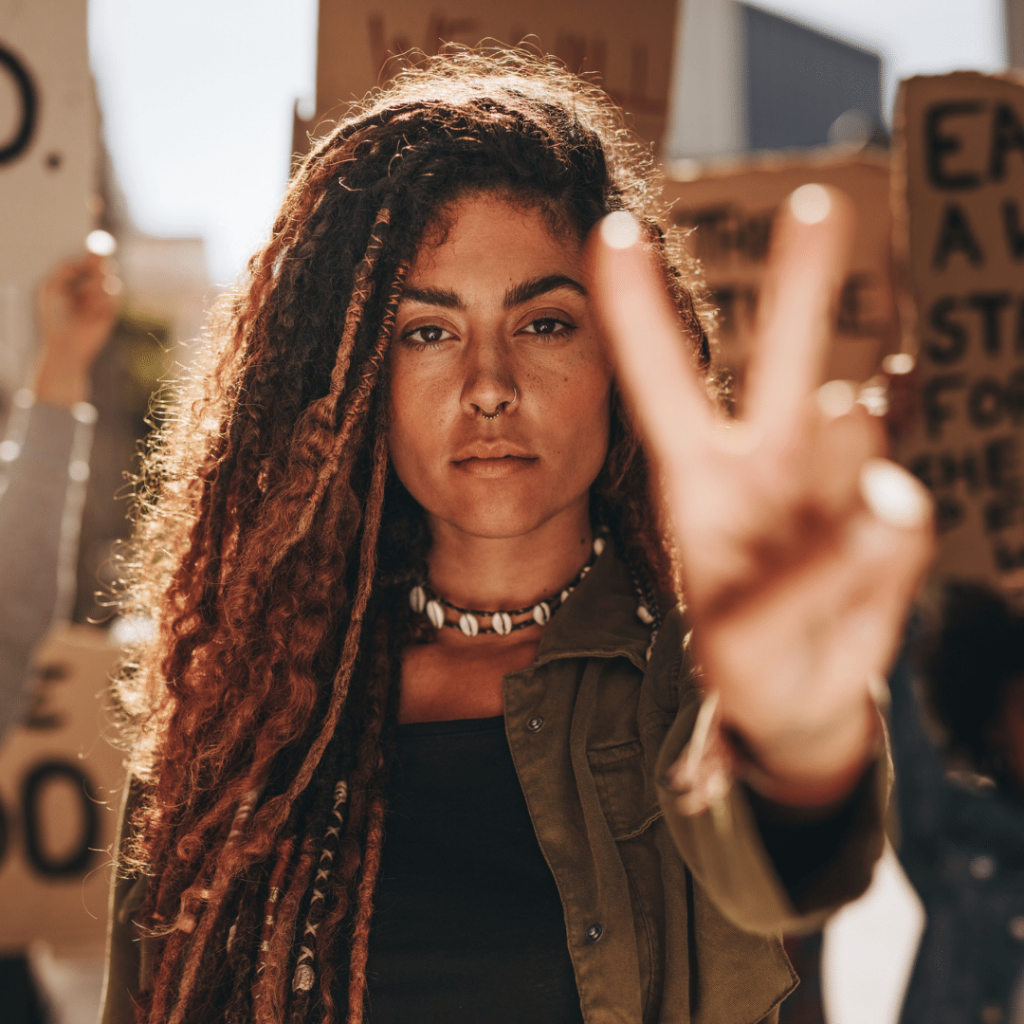 What About Us Music

Through Music and the Arts, to build bridges of peace between communities at war and in conflict. What About Us is an anti-war protest musical inspired, written, and performed by artists representing the What About Us generation, a new voice for change.

To Leave behind a better world for our Children, than the one we inherited

The What About Us Foundation

The Foundation has an inspiring and challenging mission Through Music and the Arts, to build bridges of peace and love between communi-ties at war and in conflict.

What About Us is more than a musical focused Foundation, it is a MOVEMENT giving a voice to young people to promote peace, protest war and speak up for causes they believe in. Through our project workshops and inter community dialogue the cultural interactions of the participants are demonstrating that existing barriers to peace and harmony can be bro-ken down and bridges built between people in conflict. 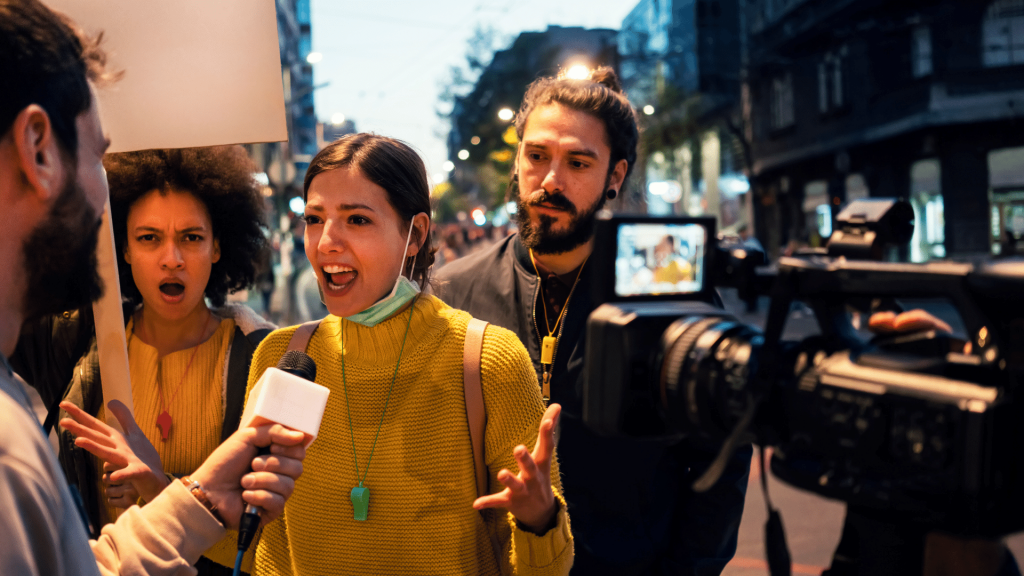 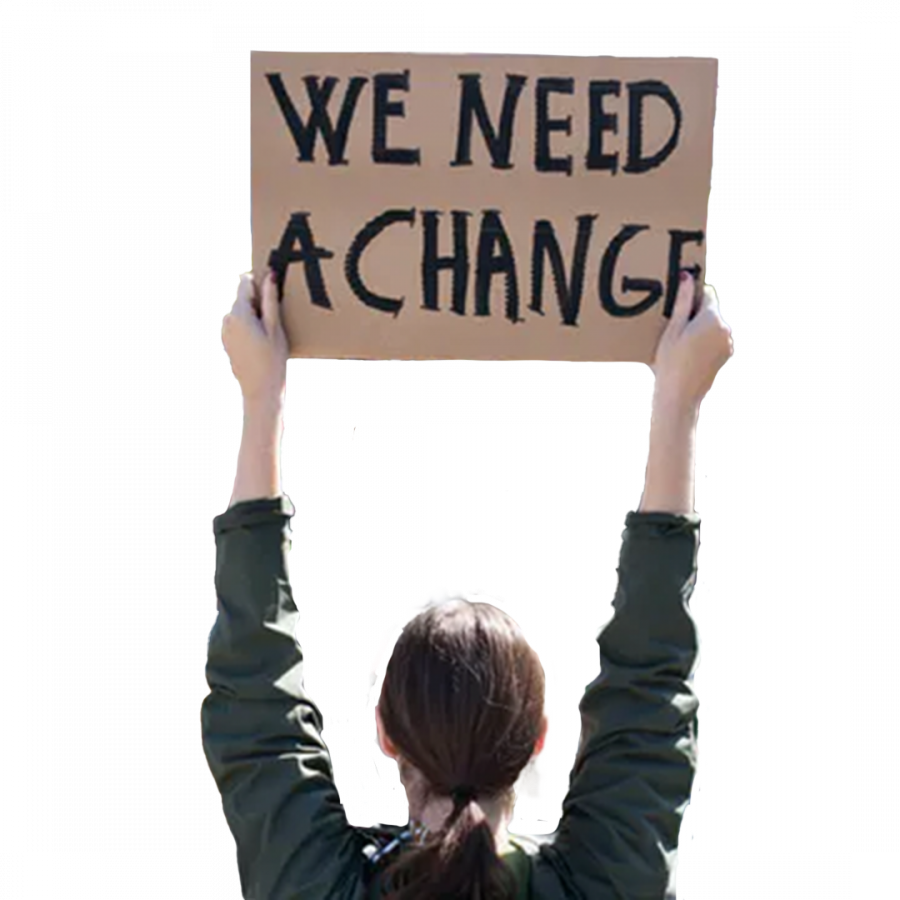 What About Us Is More Than A Musical,

What About Us is a platform for the younger generation to speak up for change while demonstrating they can overcome prejudices and hate, with the capacity to work and socialize with other young people from opposing cultures and religious backgrounds; providing an opportunity to challenge leaderships and the status quo at this decisive moment in human history.

The What About Us website and social media channels are giving a voice to young people to speak up and protest for change.

Join Us, speak up for the world, share with us anything you would like to change in the world and using the hashtags: 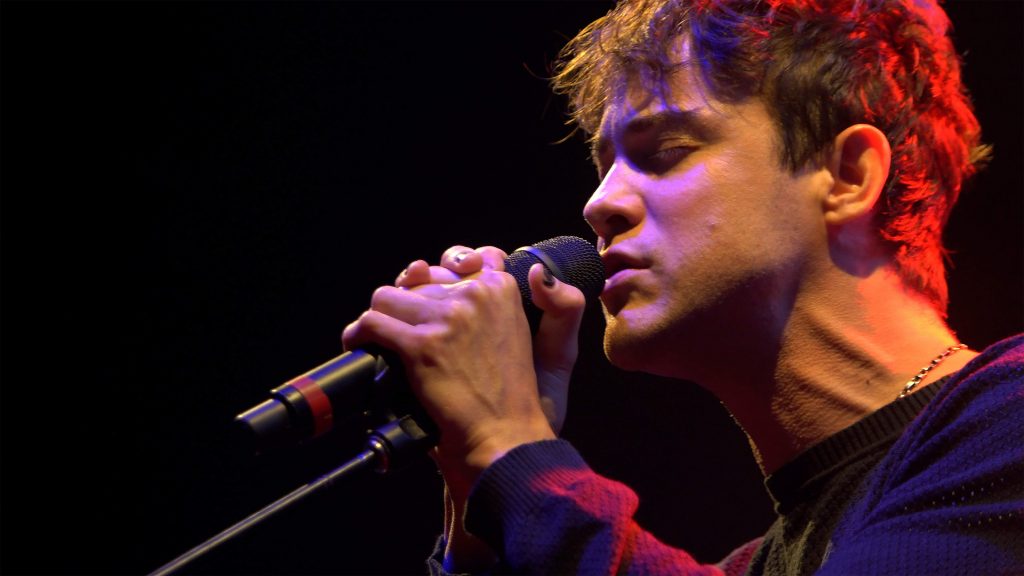 What About Us is an anti-war protest musical inspired, written, and performed by artists representing the What About Us generation, a new voice for change.

Over 50 talented young composers, writers and singers are developing the creative. They come from countries that have been affected by war, conflict, and terror including Israel, Palestine, and Ireland, where the musical’s story is based.

The story addresses key societal issues this generation is facing such as increasing armed conflicts, people trafficking, leadership corruption, and refugees forced to leave their home because of war or persecution, wrapped up in a beautiful love story.

What people are saying

“What About Us is an epic protest musical that embraces East and West, crosses sensitive borders and brings the hope of peace through incredible music and dance. It’s a musical for our times.” 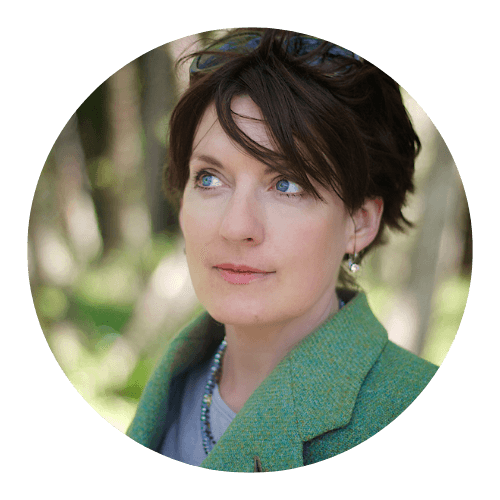 Siofra O’Donovan
Storyteller
Twitter Linkedin Blog
“The musicians behind this musical are what inspire me. They are incredible people with such diverse backgrounds giving freely of their time and talents. All United in a common cause to bring people together through music and shine a light on some key issues facing us in the world.” 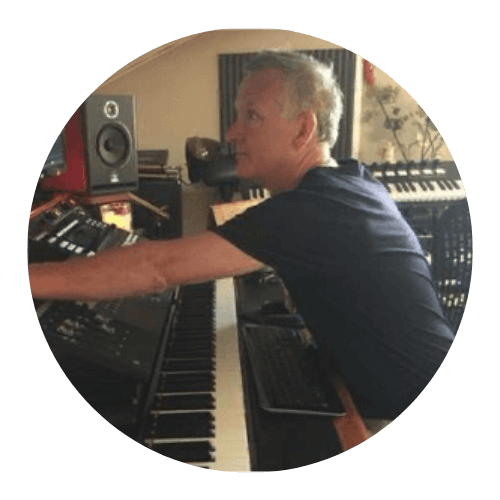 Des Cullen
Music Director
Link
“What About Us is a project that leads by example. It brings together artists from opposing sides in conflict zones to show that it is possible to forget our differences. At the same time, it is a call to action for people to start caring more about each other and about the world. The world doesn’t belong to us, we only have it on loan during our lifetime, and as tenants we should care for it and pass it on to the next generation in good shape. That next generation is asking “What About Us?” 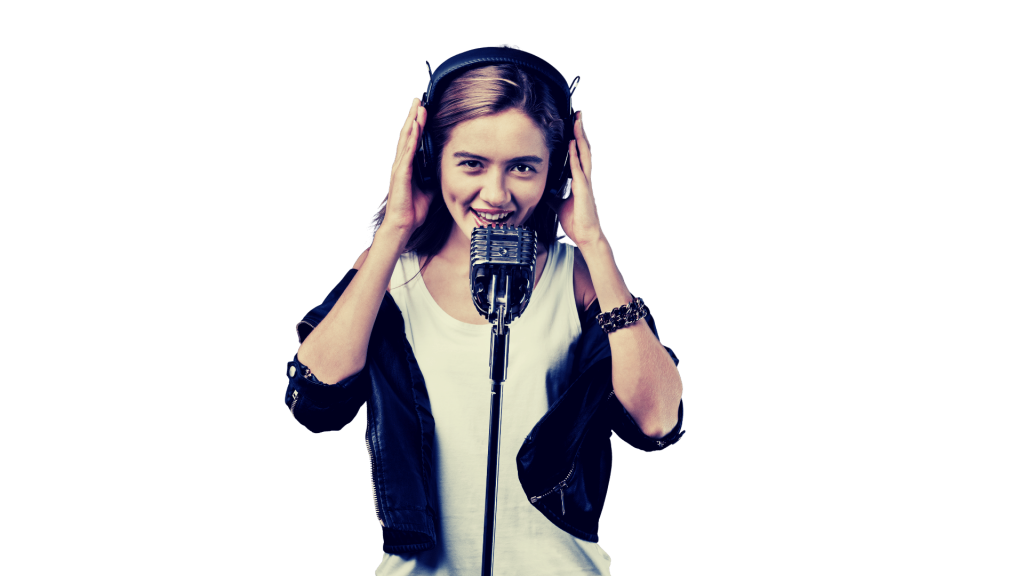 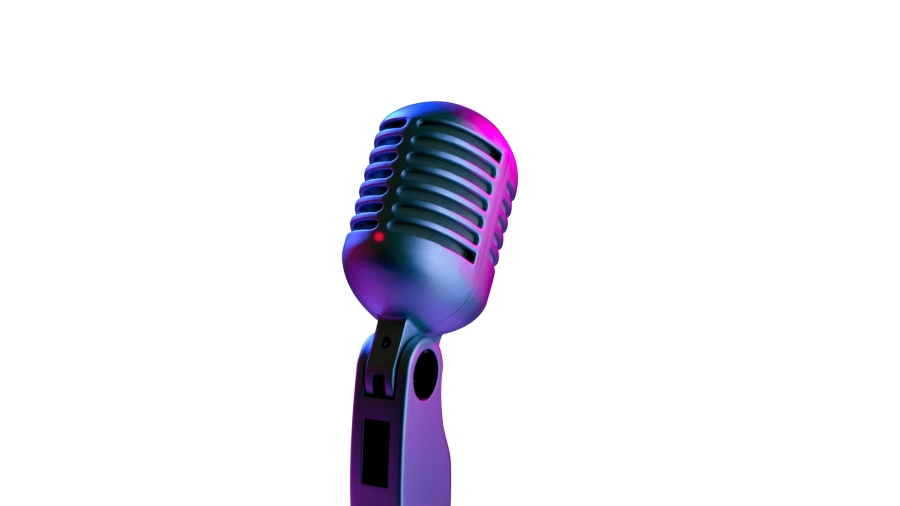 The What About Us World Band

A short-term goal is to enable the Artists to commercialize their work through the What About Us platform, brand, and industry relationships.

The first album, featuring songs from multiple Artists, is under development and a campaign to promote its release underway,

The What About Us Creative team has hosted numerous workshops, virtual and in-person, building cross community relationships; music being the common voice that connects people.

Workshops to date have connected the Nationalist and Unionist communities in Ireland and collaborating Artists in Israel and Palestine.

The workshops will continue as a focus for the team, connecting communities in conflict through Music and the Arts.

What About Us have a community program collecting previously loved and used musical instruments and distributing them to underprivileged young people who are eager to explore their artistic capabilities.

In a world where you can be anything, be KIND ❤

📌Can you spot the difference in these pictures?

This world would be better if we made and effort t

🙌👑"The Girl in Blue is the True Epitome of w

Can you guess where this photo was taken? 👉Da

🙌She has walked across Europe, Turkey, the UK a

🕊If you export bombs. Don't complain about impo

Choose to be kind 🙏🙌✌️ #mondaymotivatio

This is the only shot that should be allowed towar

🙏Japan is so clean, the city of Shimabara on Ja

The Virginia Tech shooting was a spree shooting th

🙌No one Chooses To be a Refugee… #ucranianre

Follow us on social media and be part of this movement. Speak up for the future of the world.