The French Justice sentenced a man who threw his cat out off a balcony from the second floor to five months in prison. The incident occurred on April 26 in Roubaix, northern France. The animal died shortly from its injuries, and its owner was charged with its death. Moreover, this was not the first time that he had been in trouble with the law.

During the hearings, the 39-year-old man expressed some regret over the incident: “I lost my temper but now I’m very upset.” However, the prosecutor said that “such violent urges” were worrying. The prosecution asked for a six-month prison sentence, but the man was condemned to one month in prison and a four-month suspended sentence for a previous crime.

It should be noted that in the XX century the need to protect animals from ill-treatment was recognized internationally. The European Convention for the Protection of Pet Animals acknowledges that a person has a moral duty to animals, indicates the value of domestic animals for society. The basic principles of relation to pets include the prohibition of causing suffering to animals and leaving them to the mercy of fate. The Convention provides for the protection of animal health, protection against exploitation during training, commercial breeding. 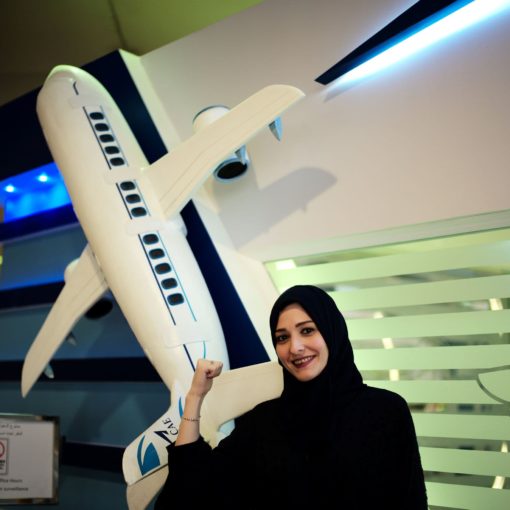 Women in Saudi Arabia will be able to pilot civilian airlines. The General Authority for Civil Aviation (GACA) issued licenses for five […]