We hear so frequently about many of the concerning effects of climate change – sea level rise, ocean acidification, climate refugees, biodiversity loss and extreme weather events. Yet, less often can we actually see clear and definite examples of it. That is no longer the case. Newtok, a small village in rural Alaska is rapidly shrinking due to warming weather, thawing permafrost, and erosion. This is resulting in the displacement and re-location of the community living here as the river takes their homes and infrastructure away. As you might imagine, re-locating a whole community is far from a simple task.

I first heard of Newtok when I watched the documentary ‘Losing Alaska’ by Tom Burke an Irish director. In Losing Alaska we witness Burke’s account of the struggle that this community is facing. He began filming in 2015 and documented until 2018, where the film comes to an end. During this time, he became part of the community which allowed for great insight and understanding of the day to day lives of the Yup’ik community. This inspired me to learn more.

Located in Newtok, along the Ninglick River is the Yup’ik community comprising approx. 380 members. For thousands of years this community were nomadic hunters, who moved around as they hunted seal and moose while also gathering berries and greens. This changed in 1965 when the law requiring educational facilities for native children was created and a school was built in central Newtok. As a result, families settled in the area and now follow a subsistence-based lifestyle such as hunting, fishing, and gathering eggs. There is no plumbing or running water facilities in the village bar the school which is the only building with running water.

The community have been in the ‘process’ of moving for almost 25 years. This has led to a range of tensions and issues. In the beginning there was strong political dispute between the Newtok Traditional Council i.e. the elders and the Newtok Village Council (more pragmatic community members) who were ‘diametrically opposed’ to the elders position and how they controlled the decision making in regards to the move. This resulted in millions being mismanaged in the early days of relocation.

Another issue from the delay is that nobody wants to invest in infrastructure for a village that is due to be abandoned, this has left Newtok neglected for years. Examples of this are overcrowded homes and mold infestations with many living in poverty. On top of these difficult conditions is the anxiety and concern over the erosion which has now wiped out nearly a mile! This process is only accelerating with permafrost melting.

The land that Newtok village has been built on is perma-frost, otherwise here known as completely frozen ground. With climate change and rising temperatures, the land is thawing and melting which is making it weaker, this has led to the mentioned severe erosion taking place. Usually the ground is frozen solid so it can hold against the combination of a high waters and strong winds eating away at the land. However, now we witness it crumbling away.

Human emissions are a significant contributor to this warming and as the ice-rich permafrost starts to melt and collapse not only in Newtok but all over the Artic, billions of tons of methane and carbon dioxide are being released into the atmosphere which were once locked in the ice.

Mertarvik is the new location for the Yup’ik community. It is 9 miles across the Ninglick River from Newtok so that the community is still familiar with the fishing and hunting patterns and can preserve their identity as native Yup’ik people who live for subsistence. 18 families have moved over however, it will most likely be 2023 until enough homes are built for everyone as only about a third of the 60 new homes needed have been built.

Newtok Relocation Coordinator, Romy Cadiente described the process so far as ‘arduous’ in relation to the logistics, building, planning and re-location of the families. This is partly due to the fact that the federal government has no comprehensive policy or funding to relocate communities bearing the brunt of climate change. This is a serious issue as it is estimated that by the end of this century 13million Americans alone will be displaced due to rising sea levels, flooding, and erosion.

The cost of moving Newtok has been estimate at over $100 million dollars which has been acquired through various funding sources, even military assistance in building the houses. The Yup’ik community have given everything they have to the re-location, with half of the construction crew a local workforce. Despite it being 2003 when Congress finally agreed to build the new village, the construction on the rest of these homes relies purely on further funding.

The new houses are much more sustainable and harvest renewable energy. Soon they will have running water and plumbing facilities which the houses in Newtok never had.

A recent report form the World Bank concluded that climate change will result in 143 million climate migrants who will need to escape crop failure, sea level rise and water scarcity. We need to start thinking proactively and with a long-term perspective to try and mitigate these outcomes, rather than just reactively when it is too late.

It is neither fair nor appropriate for these communities to have to rely on their resilience and strength to persevere through this situation. Their plight deserves to be recognized and we need to do more. There are least 12 other communities in Alaska that are likely to be threatened with re-location due to erosion. Let’s start taking climate migrants seriously. 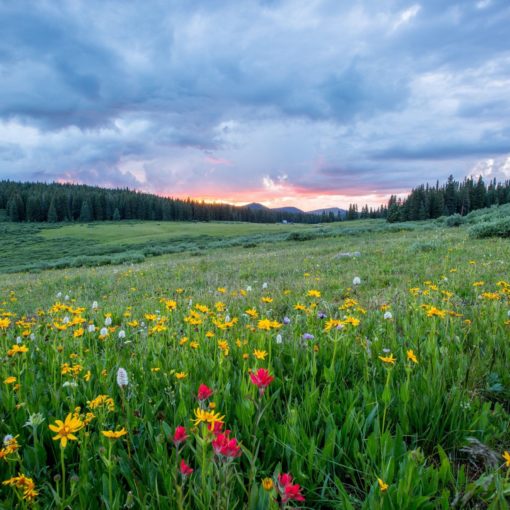 Why do we cut our grass? The short answer is that we think it makes our gardens look neat and respectable. What […] 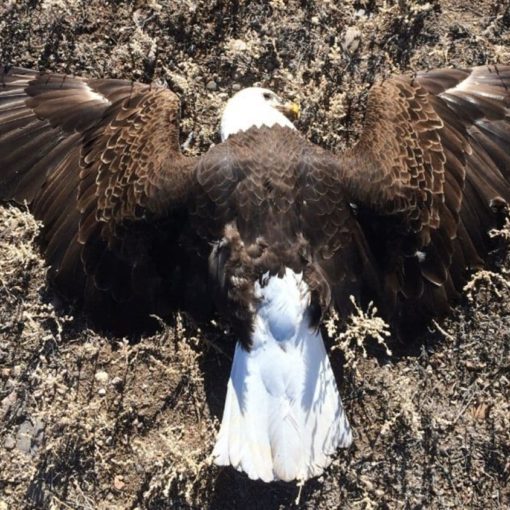 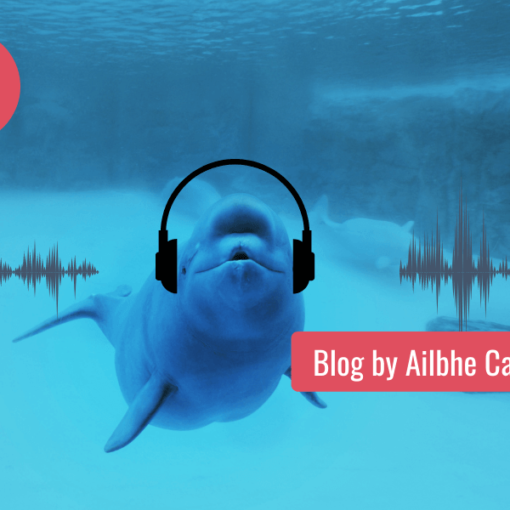 What does a quieter world mean for wildlife? As life for many of us across the globe slowed down due to lockdowns […]