The Italian Network for the Euro-Mediterranean Dialogue RIDE-APS 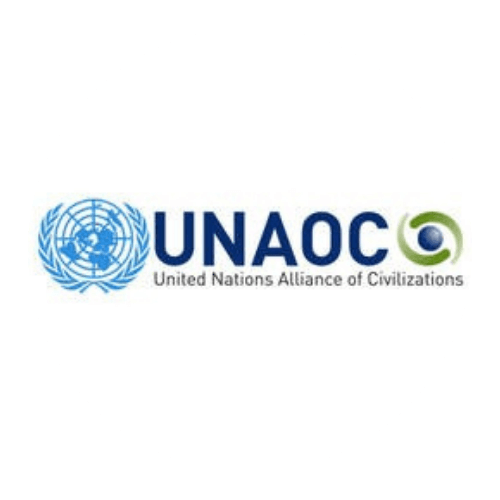 The Italian Network for the Euro-Mediterranean Dialogue RIDE-APS
Network

Established in Rome in June 2017, and registered at the National Revenue Agency in August 2017, the Italian Network for the Euro-Mediterranean Dialogue (RIDE-APS), promotes dialogue among Euro-Mediterranean collective identities, enhancing their direct communication, deep understanding, and mutual respect.

Since the Italian Foreign Ministry appointed RIDE-APS as the Head of the Anna Lindh Network in Italy, its Board of Directors has been working to foster the values of the Euro-Mediterranean, African and Middle Eastern national, religious, cultural and social collective identities, encouraging closer interaction and respect for fundamental human rights and equality between genders, while highlighting shared interests.

RIDE-APS encourages multidisciplinary research (“Think Tank of the think tanks”) and operative cooperation in three main fields: 1. Religious identities, especially the inclusion of immigrant diasporas; 2. Relationship between collective identity and environment in the Mediterranean area, including renewable energy and water; 3. Identitary cuisine and food security, with special attention to the relationship between nutrition and wellness, and organic agriculture.