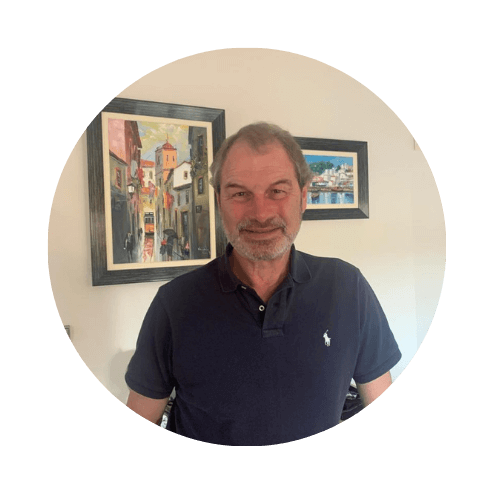 Chairman of Genesis Homes Ltd. Genesis is a house builder active in Ireland. It was founded by Barry O’Connor formerly CEO of McInerney Plc.

Chairman of Schnittger Bourne Property Services Ltd, a property management company which manages over 60 commercial and residential schemes in Ireland.

Non-Executive director within the Ballymore Group founded by Sean Mulryan. Ballymore is a significant commercial and residential developer in Ireland and the UK.

Peter was a Consultant with Covestone Asset Management Ltd in the years 2011 to 2016 until the business was sold to Bank of Ireland. Covestone was an investment company and family office founded and run by Donal Roche ex managing partner of MOP Solicitors.

Over the past 10 years Peter has also worked as consultant to other companies including Key Capital, Ardagh Glass, Le Bruin Private and Starwood Capital.

Career banker with Allied Irish Bank and Anglo Irish Bank, with many roles including the following.