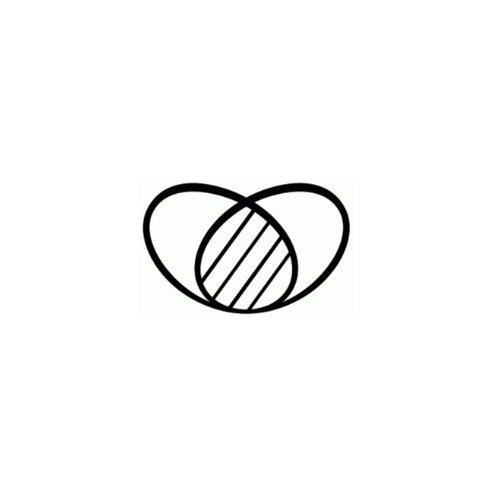 The Cross Border Orchestra of Ireland was established in 1995 shortly after the implementation of the Peace Process and is recognised internationally as one of Ireland’s flagship peace initiatives. A core goal is bringing young people together from different backgrounds and communities, through the powerful medium of music.

The ultimate vision was to create a cross culture and cross community link between Catholic and Protestant school children throughout Ireland, and to educate children about commitment, tolerance and friendship through the medium of music.

The Cross Border Orchestra of Ireland has become the most acclaimed youth orchestra that Ireland has ever produced. With the continued success of the orchestra and the school choir program, the lives of children in the border counties and throughout Ireland, as well as the school children that have performed with the orchestra at world-renowned venues such as Carnegie Hall and Chicago Symphony Hall will forever be changed.

CBOI tours regularly to Europe and America and has sold out such prestigious venues as Carnegie Hall, in New York and Chicago’s Symphony Hall. In April 2008 the Orchestra performed at the 400th Anniversary of the Flight of the Earls in Rome. In October 2009, the orchestra traveled to New York and Washington to play at the Lincoln Center and at Fairfields Cross Cultural Youth Festival. In October 2012, the orchestra travelled to London and performed in the Royal Albert Hall.