The two faces of being at home

The corona virus has posed many problems to many people since its arrival in the early spring to these shores. Apart from the obvious economic issues that it has brought, the virus has lead to lockdowns which pose a problem of a different nature.

The corona virus has thrown people together as well as kept them apart, and in being locked down, ordinary citizens are cooped up with each other more than they were before. This is a true test of how people are going to get on with each other once the chips are down.

Covid 19 has lead to a baby boom by people who have been shut up with each other all day and all night, and who have found that they cannot do without each other. The flip side of this happy coin is that people who are now seeing more of each other than they did before, as a result of the lockdown, are finding that they would rather not see each other but are forced to.

This brings about bad feeling, bad tempers and in a lot of the cases to domestic abuse of the male or female partner.

The Garda Siochana has reported that there has been an 18% rise in phone calls from people in Ireland looking for aid in alleged domestic violence incidents to their stations up and down the country over the last twelve months, in addition to Gardai reporting a 14% rise in detections for those breaking court orders.

In response to this, the Gardaí have declared a new phase of the so-named Operation Faoiseamh, which they hope will involve a fresh and new focus on the enforcement of these court orders and onwards to the subsequent prosecution of people breaking them. Operation Faoiseamh is part of the police force’s policy of community engagement in a reaction to the ongoing Covid-19 pandemic.

The operation began at the beginning of April this year with the aim of giving strengthened proactive support to this on the receiving end of domestic abuse.

Divisional Protective Services Units have, as of now, been formed in every Garda division up and down the country. The Gardai claim to have arrested and prosecuted 107 people as part of the Operation Faoiseamh since the beginning of the Covid health crisis already and they plan to begin a new aspect of it where they will focus their resources on those offenders who have breached court orders in relation to domestic abuse since April.

Home is not always where the heart is

Now, Women’s Aid also has appealed for the community to be alert, and they hope that women will contact them to look for help ad the nation has entered a second lockdown with renewed Level 5 corona virus restrictions. The organisation, which also operates a National Freephone Helpline which runs all day, a web based chat support line and One to One and Court Support services based in the capital, are anticipating a rise in contacts over the coming month of the lockdown.

The pandemic health emergency still has the ability and capacity to shine a light on what is a crisis of domestic violence in homes the length and breadth of the country. There is perhaps now a greater knowledge and understanding that home is not always where the heart is and that it is not always a refuge for people, especially.

During the zenith of the first lockdown in the spring of this year, Women’s Aid have reacted to a 43% increase in phone calls from women who have found themselves stuck in the same home as an abuser, a lot of those were forced to dream up clever methods of contacting them.

Some women had to make the call from their car, or sometimes from the shed in the back garden, or at times when they were in the bathroom with water running from the shower. The organisation has pledged to stay available on an all day basis for anyone wishing to call them and who are victims of ongoing abuse by providing an ear, some handy information and help in addition to being a gateway to community refuges and support services across Ireland.

The lockdowns brought in due to rising infections in the corona virus have, it is hoped, induced a stabilising of the incidence rate of the virus in the country, but they have brought out bad feeling in people who are now seeing more of their partners than they had planned or had wished for. With more care and attention from the public and the Garda Siochana, it is hoped that we will not see any more domestic abuse cases than necessary.

The coronavirus – a perspective 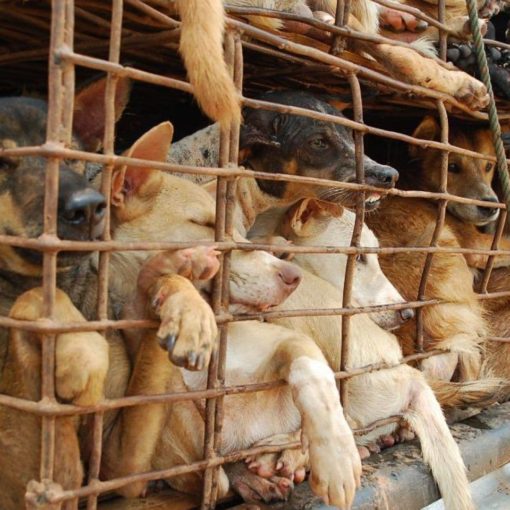 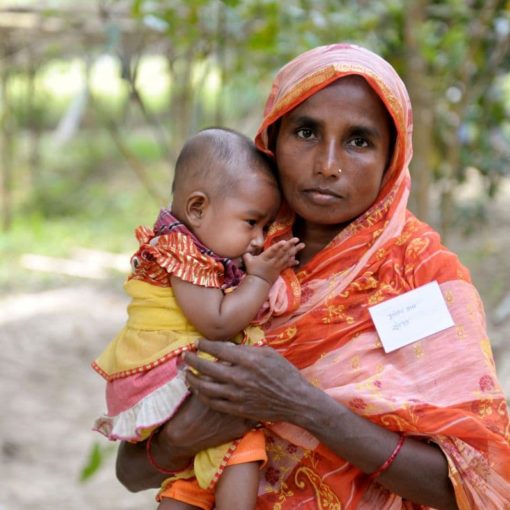 Everything started with Alphin and his incredibly enormous 4 years old smile, still surrounded by very few teeth, at the Mother & Child […] 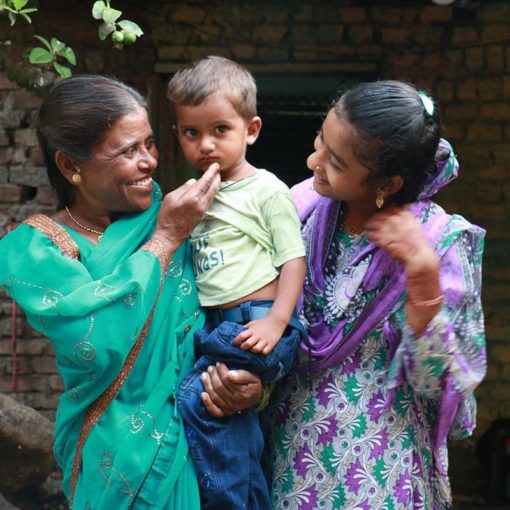 At its December 1999 54th session the United Nations General Assembly adopted the Resolution 54/134 on the International Day Against Violence Towards Women. The UN […]