Bats are among the most diverse and important species on our planet. They are the second largest mammal order, behind rodents, and account for one fifth of all mammal species. This large proportion of species, is due to their ability to occupy every continent and ecological niche, excluding only the polar regions.

They are the only mammal capable of true self flight and can use a mode of navigation and predation called, echolocation. They hold so much importance for our lives through insect pest predation, pollination, and the potential for immortality!

Bats and Our Food

World land use for agriculture is estimated at around 40% (71.5% for Ireland)

Globally insects cause crop losses of up to 18%, which is valued at $470 billion per year. The majority of bats feed on insects, in Europe for example all species of bats feed on insects with the exception of one – the Egyptian fruit bat. These bat species are particularly important in their role as a “natural insecticide”.

Bats are highly sociable in nature and forage for their food in large groups, which adds to their pest reduction value. Of the insects the most important pests come from the Lepidoptera (Butterflies and Moths) and Coleoptera (Beetles) orders.

A study from Indiana in the US found a single colony of 150 big brown bats consumed 1.3 million insect pests per year, with the majority being beetles. While another study in Europe showed that pest species were consumed by 92% of bats they sampled, with the majority being from the Lepidopterans. This wide array of consumption of pest species shows the bats economic importance both for a local and national economy. This economic importance is estimated to be at the very least $3.7 billion per year in savings for US farmers, through the savings in pesticide use.

Bats are also important pollinators of many plants, particularly tropical, such as mango, bananas and agave (the main part of tequila!).

Farming practices are often intensive and damaging to the environment around it. For insistence the pesticides used for crops can end up polluting local water sources, causing algal blooms which can kill fish populations and aquatic invertebrates.

In the EU alone it is estimated that 60% of water bodies are not ‘healthy’. Therefore the reduction of pesticide use is extremely necessary to help maintain a healthy ecosystem. One way is the conservation of natural pesticide species such as bats which have been shown to consume a multitude of pest species. With the growing demand for organic products, valued at $325 billion by 2025 (€200 million in Ireland), the need for species such as bats will become ever-increasing for farmers to combat pest species.

Although bats are one of the most common mammals on the planet they are often forgotten and somewhat feared. This is partly due to their cryptic and nocturnal nature, as well as certain misconceptions (no bats don’t want to attack your hair) and Hollywood and literature portraying them as blood thirsty savages.

Yes, there are three species of vampire bats that feed solely on blood, however they only require a small amount of blood per day (3 tablespoons) and are only found in South America. These fears are often attributed to mythology and folklore. Many cultures associate them with witchcraft, death and darkness, feeding into their sinister reputation.

Bats do not deserve such a reputation, they undertake many thankless jobs which we benefit from. Such as the management of various pests, pollination of important plants and our use of their droppings known as guano (which is rich in nitrates for use as fertiliser).

The secret to ever lasting life may be hidden in a bats DNA, specifically bats from the genus Myotis. Generally with mammals a larger species will live longer than a smaller one. There are some exceptions to this rule, bats being one of them. One species, Brandt’s bat, has an exceptionally long lifespan of up to 41 years old, despite only weighing 4.5g – 9.5g. There are also several other species that have been recorded to live over 30 years of age.

The reason for this longevity lies within their DNA, in particular their telomeres which protect the ends of the chromosomes. As human cells divide the telomeres that protect the chromosomes shorten, this shortening leads to the ends of the chromosomes not being copied.This process ultimately drives ageing and leads age related diseases such as certain cancers. A protein called “telomerase” helps maintain telomeres and allowing for more cell division, it is also abundant in cancer cells allowing for unrestricted cell growth.

A study carried out by Professor Emma Teeling in UCD, discovered that two species of Myotis bats use two DNA repair genes instead to protect their telomeres, avoiding the over use of telomerase. This may help explain the relative low cancer rates in bats, as well as their incredibly long lifespan. Although immortality may be still out of reach, our friend Myotis can help us understand the ageing process and the diseases which come with it.

Unfortunately bats have become associated with disease and viruses. Most recently the COVID – 19 pandemic. Although there is some merit to these fears, with bats being natural reservoirs for certain viruses (such as rabies and Marburg). However the majority of the time the viruses can be traced to other animals and poor human practice.

A common theme in the how these viruses jump from animals to humans, is our consistent mismanagement of animals. Whether it be from the devastating illegal wildlife trade, the poor conditions of domesticated animals, habitat loss which pushes wildlife and humans closer together, or just lack of information for communities.

The animal does not deserve to be persecuted, as it is often our poor practices which condemn ourselves and leaves human populations vulnerable. Instead we need to learn about the spreading of the animal-borne viruses and how we can better protect ourselves from future spreading of such viruses.

Approximately 18% of bat species are threatened worldwide. A few of these threats are:

What we can do 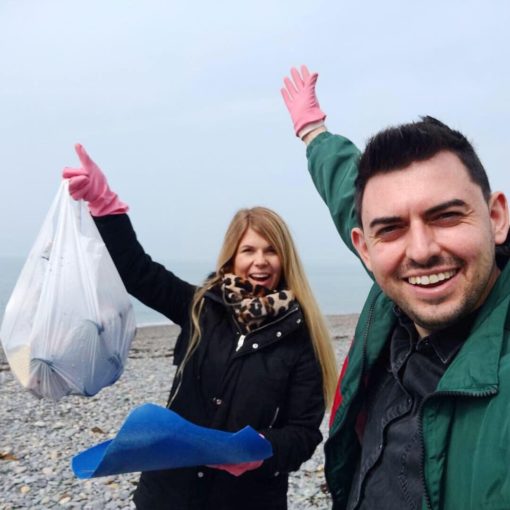 With more than 150 million tonnes of plastic estimated to be in the world’s oceans right now, we here at RippleZoo have […] 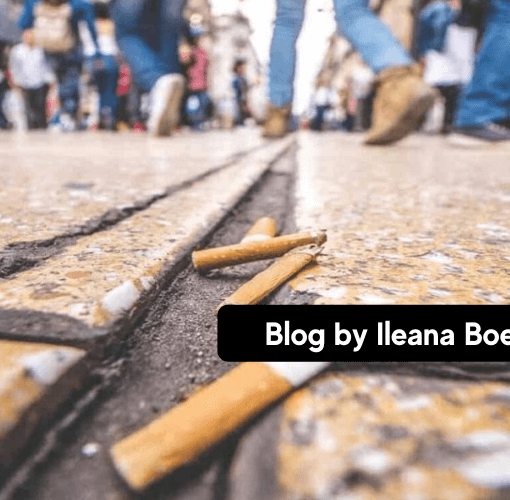 Did you know that you can recycle one of the most consumed polluting products? I first heard about this campaign 2 years […] 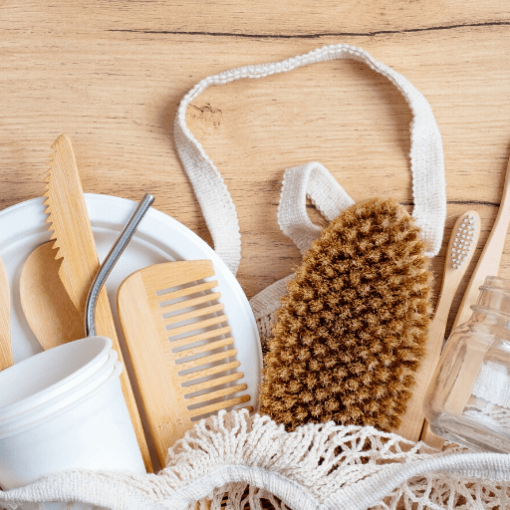 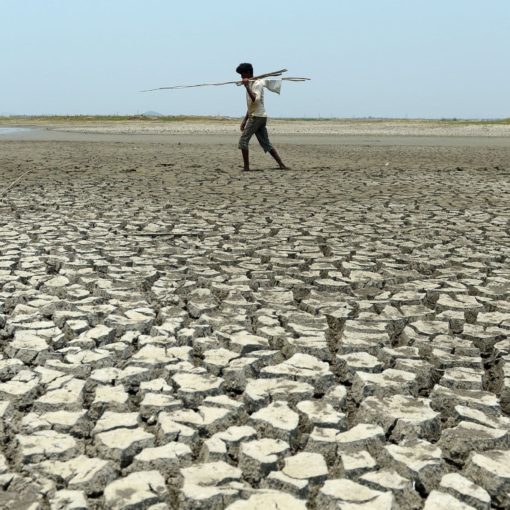 Scientists are warning that even if all the conditions of the Paris Agreement on Climate are met, the average temperature of the […]