As if the people of Lebanon did not have enough to cope with these days with the struggle against the corona virus, battling unemployment and families up and down the country desperately trying to find a way of putting food on the table every day, the month of August brought a new dilemna for the inhabitants of this country to grapple with when an explosion rocked the port of Beirut.

Aid agencies and experts within Lebanon are predicting that the blast which killed at least 200 people and injured thousands of men, women and children could also end up making in the region of 300,000 people homeless. The ordinary people of the country are blaming the establishment for the explosion and for the ongoing problematic lives that they are forced to live every day.

The calamity happened after a huge fire lit up the skies at the Port of Beirut, which lies on the capital’s northern coast of the Mediterranean sea. In videos which had been put up by witnesses on social media puffs of white smoke were visible from the dso called Warehouse 12, which is situated alongside the port’s large grain silos.

Just after 6pm local time, the roof of the warehouse caught fire which resulted in a huge initial explosion, was followed by a series of somewhat lesser blasts which some witnesses reported sounded as if there were fireworks going off in the area. About half a minute later, an enormous explosion was heard that propelled an atomic like mushroom cloud into the atmosphere and a supersonic blastwave then revurbarated throughout the city.

The country was already trying to come to terms with an unprecedented economic crisis before the explosion in early August, which saw a lot of Lebanese families staring poverty and hunger in the face. The resignation of the Lebanese government on the 10th of August in the wake of the large explosion in the port of Beirut was not enough to pacify the protesters who had taken to the streets, and who had come to blows with the local police in the centre of the capital for the third night in a row.

Prime Minister Hassan Diab, a former university professor who had only assumed the post in January of this year, with the backing of the Iran-supported Hezbollah movement and their followers in the wake of the mass resignation of the previous administration, announced his government’s resignation in a broadcast address to the nation that night. Diab stayed clear of shouldering the blame for the blast early this month, instead accusing the entrenched political elite.

There are many Lebanese people who have been underwhelmed by the government’s pledges of transparency and accountability, and the city has paid witness to clashes between protesters and police as a result of the government’s response to the disaster. Right across the country, tens of thousands of people have been taking to the streets for a while, ever since October of last year when the Lebanese pound began to fall in value following years of corruption at government level and debt mismanagement. In the meantime, the cost of shopping for basics has increased on many food items, ranging from bread to meat.

There are other worries occupying the minds of the Lebanese people. The increasing inflation has been a huge hammer blow to a nation where more than 45 per cent of people now live well below the poverty level and about a third are left without work. It has been reported recently that almost half of Lebanese citizens struggle with food insecurity.

At present and as a result of the destruction of the capital city’s ports and the country’s most important grain silo, which contained in the region of 85 per cent of Lebanon’s cereals, some people are making the predictions that the fall out from the blast early this month will be felt far beyond Beirut and for some time to come. The governor of the city is reported to have said that the blast has left in the region of 300,000 people homeless. The capital’s port area has been completely reduced to rubble, with the streets of the city severely damaged and the fronts of buildings devastated.

The Lebanese people could do worse than reach out to the international community, not just to the aid agencies for help in sorting out the crisis which is unfurling in front of their eyes. A rebuilding process is not just the only road open to the country’s citizens, but the call out for a little bit of patience, and none too little fortitude as the population faces into the colder months to come. 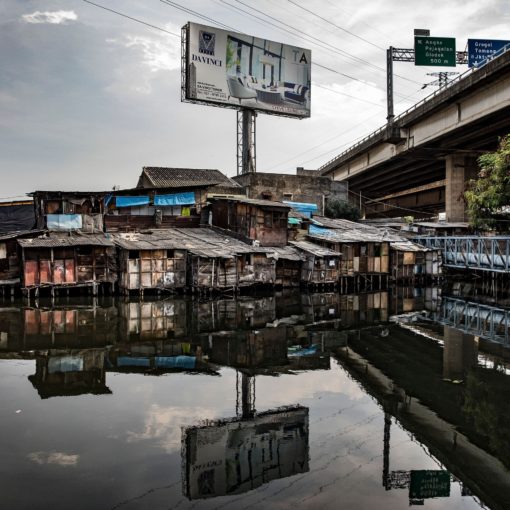 I recently arrived back in the Old Sod to find a changed set of circumstances. It seemed like everyone and their Mother […] 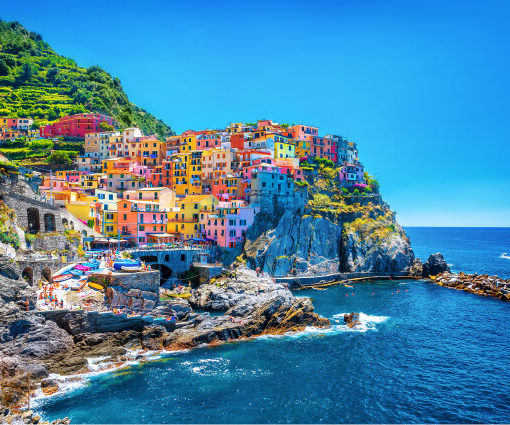 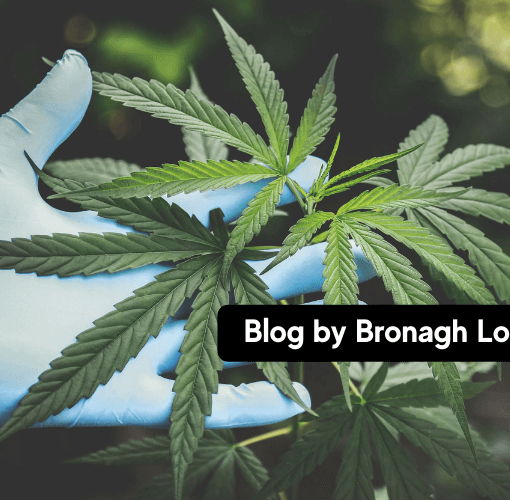 We are watching our planet be continuously wounded. The effects of climate change are no secret. Droughts, bushfires, storms, floods and other […]