Stampify is a not for profit organisation looking to make a positive difference in the world in a simple yet effective manner.

Stampify is essentially a loyalty programme whereby users collect stamps in participating partners, with each stamp collected equating to 2 meals being donated to a child in the developing world. The beauty of it is, it doesn’t cost the user a cent! It’s hassle-free, easy-to-use and the impact a user can make is massive – it truly is a win-win for all parties!

The idea was formed when Conor, CEO, was walking home from work one evening on his summer internship in college and popped into a burrito bar for dinner. He used to usual loyalty card for the restaurant and was pleasantly surprised when they told him it was free based on the fact he’d collected enough stamps to fill the card. As he walked home, he saw a member of the homeless community on the street begging, which got him to wonder how strange it was that he had just been given a free meal despite being prepared to pay for it, while this man presumably would go hungry on the street. It got him questioning how loyalty programmes work currently compared to the possibly massive upside they could offer should they be tailored towards a charitable cause. After speaking with a few of his friends from college about the experience, they then decided to work on it upon leaving university as they entered the working world.

Stampify began with a physical card whereby users would collect a stamp from any of Stampify’s partners and each stamp would represent one meal being donated to a child in their place of education by the partner business on behalf of the user. Once you completed a card, you’d hand it back to the partner and know you’ve just fed a child for a week! Also, Stampify is interchangeable across all partners, meaning you will fill a card faster because you can collect from a range of places.

Having officially launched in October 2018 with 5 locations, fast forward 18 months and Stampify can be found in over 135 locations across the entirety of Ireland, with over 20,000 followers across all of its social media platforms. Any money that Stampify makes goes directly to its charity partner, Mary’s Meals, who operate across 18 countries worldwide and have over 80,000 volunteers, helping to feed those in need. The Stampify team – Conor, Mark, Conor, Stephen and Kevin, do not make any money from the enterprise. They do so completely voluntarily, happy in the knowledge they’re making a positive impact to those most in need. They meet weekly to discuss next steps and work on the enterprise in their free time after work, often sacrificing free time at weekends to get into partners or work on upcoming campaigns or launches.

Stampify’s challenges laid mostly in the fact it couldn’t gather accurate information from its users, as well as the fact scaling was difficult and costly, given the need to set up partners via post in terms of point of sale, etc. However, in order to overcome these challenges, Stampify has just recently launched an app! The mobile app will replace the existing physical card, and instead of 1 stamp = 1 meal, the cost savings in terms of postage as well as printing costs mean our impact doubles, with 1 stamp on the app = 2 meals being donated to a child in the developing world. The team can also gather accurate and real time information on usage among its users, which is helping to understand its market better. This move to digital will help us scale better and grow Stampify across Ireland further, and, in the not so far future, abroad. 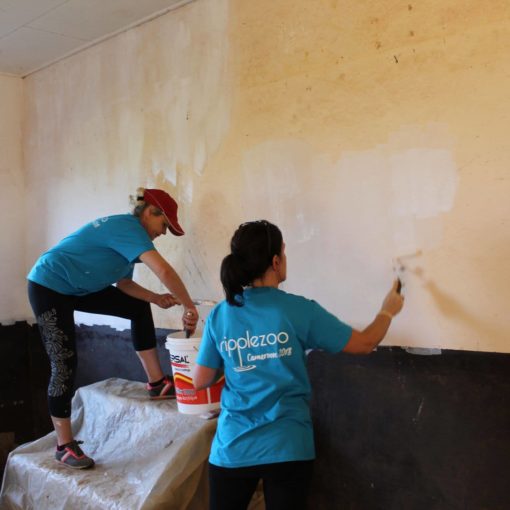 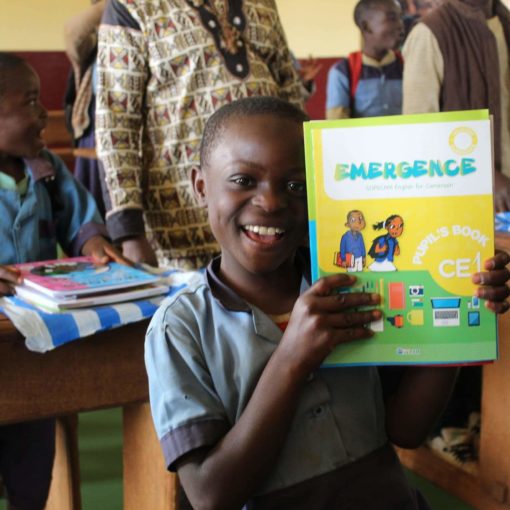 From now on 90 students in the “Paroisse St Pierre et Paul” Primary school, have their own set of school books. This […] 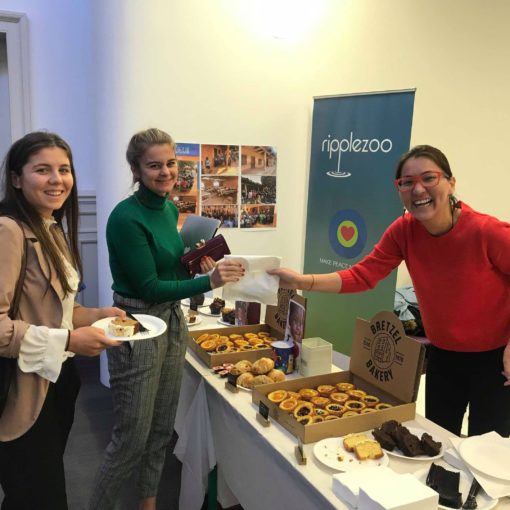