When we think of endangered animals we tend to think of larger animals such as the giant panda or the tiger, but there is one small and vulnerable animal which is often overlooked in this regard; the hedgehog. The endangerment is happening right on our Irish doorstep. The Western European hedgehog (Erinaceus europaeus) is the only species of hedgehog found in Ireland and was originally noted in the thirteenth century. Hedgehogs mainly live in hedgerow, coniferous woodland and marsh and arable land, they are nocturnal omnivorous feeders who consume insects primarily, as well as fallen fruit. They are the only Irish mammal other than the bat, who truly hibernate.

This spikey little mammal is vulnerable in more ways than one, with only their hair-like spines as a form of defence. Their vulnerability means that even though they are capable of living up to 10 years, they rarely make it past their second year of life. It is believed that there has been a large decline in hedgehog numbers in recent years. This is due to a number of factors, some of which we as humans are responsible for.

During breeding season (April-July), there is a peak in hedgehogs killed on our roads, the majority of which are male. This is due to the fact that female hedgehogs mate with a number of males who travel in order to breed. Given that hedgehogs are slow mammals with quite poor eyesight, they have very little chance of survival once they set foot on our main roads.

As autumn approaches, our spikey friends begin to forage nightly in a desperate attempt to find suitable food capable of increasing their body fat reserves in preparation for hibernation. Baby hedgehogs; pups, who are born late in the season, are at a particular disadvantage in this regard in that they find it difficult to put on enough weight to survive the long winter months of hibernation where their weight naturally decreases and their body temperature can drop as low as 4 degrees celsius.

Natural predators of the hedgehog such as the golden eagle and the badger in particular are also a major threat to these small and somewhat helpless animals. Badgers are the only animal who can successfully unroll a curled up hedgehog, therefore leaving it exposed to whatever fate the badger chooses for it.

The recent decline in hedgehog numbers however, cannot be properly attribute to these predators as they  have always been around, but can be traced to new developments in our environment and the farming world. Weather conditions which have now become the norm in our island have resulted in the death of many of these creatures. Long, cold winters and prolonged spells of frost which are subsequently followed by rather chilly springs result in the death of many western european hedgehogs. The increase in intensive farming has also left hedgehogs with food shortages and little place to find shelter. With the creation of larger fields and the practice of spreading slurry and harvesting grain, hedgehogs are often left without food or home.

The use of strimmers, lawnmowers and other gardening and farm machinery is a huge threat to these tiny mammals who are often killed in the process of carrying out regular garden and farm maintenance.

The setting of poison is yet another man made factor attributing to hedgehog death. As hedgehogs feed on pest species such as slugs and snails who are regular victims of poison such as slug pellets, they are subject to prolonged exposure to toxins, often resulting in death.

There are a number of small steps we as responsible humans, can take in an attempt to help our local hedgehogs. We can start by choosing environmentally friendly, organic pellets instead of regular slug pellets when protecting our flowers and vegetable patches.

Another small step which we can take is leaving out extra cat or dog food while feeding our pets. Hedgehogs love this commercially created food source. Checking areas of long grass for hedgehogs before carrying out garden maintenance such as strimming is another great way of being hedgehog conscious.

Hedgehogs are now protected by law under Appendix III of the Berne Convention and the Wildlife (Amendment) Act 2000. 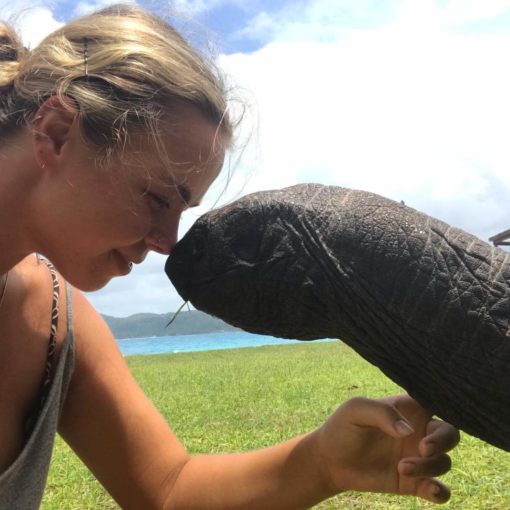 In January 2020, I was lucky enough to start the year off volunteering for the month in the Seychelles. I spent this […] 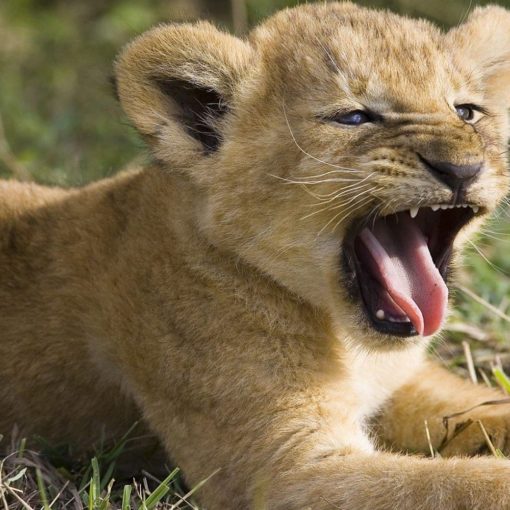 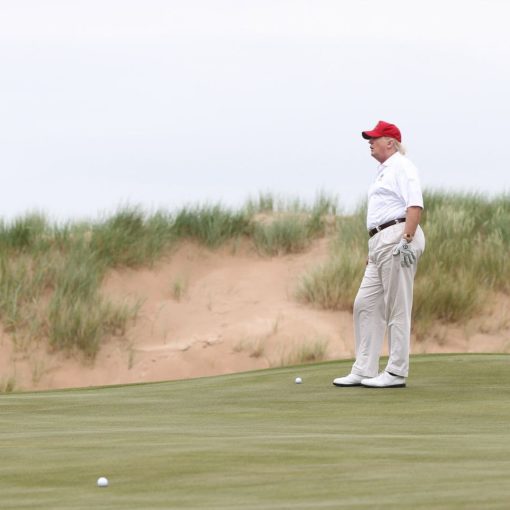 The officially protected dunes, near the Scottish city of Aberdeen, have been partially destroyed during the construction of the current US President […]