It is fair to say that in times gone by, women were not valued enough in Irish society. It was believed by the majority that a woman’s place was in the home, caring for children and looking after household duties such as cooking, cleaning and keeping family life in order. Our Constitution; Bunreacht na hEireann, which was written in 1937 under Eamon De Valera, clearly reflects this archaic and sexist belief.

Article 41.2.1 which has come to be known as the ‘woman in the home clause’ states that “In particular, the state recognizes that by her life within the home, woman gives to the state a support without which the common good cannot be achieved.” It goes on to provide that “The state shall therefore, endeavour to ensure that mothers shall not be obliged by economic necessity to engage in labour to the neglect of their duties within the home.”

Problems arise with both sections of this article, for example; what exactly is ‘the common good’? Does the common good encapsulate what is good for women or is it just relating to the men of our society given that they were seen as the superior sex.

As can be seen, the second part of the article stipulates that it is the duty of the state to ensure that women do not have to work due to ‘economic necessity’, however there is no provision in place to aid those mothers who do stay at home, there is no clause to provide for any sort of social welfare benefit for these women, and the reality is that many women, particularly in today’s society ARE forced to work due to economic necessity. The article fails to address fathers in any capacity, there is no mention of them being parents or careers or the need for them to engage in any household duties. Women are located as a result of this ancient piece of law, and are told where there place in society is. The same cannot be said for their male counterpart who have been free to choose for themselves where their place is. For all of these reasons and more, the article has been criticized by many, including the UN Committee on the Elimination of Discrimination against Women.

Fortunately, views and beliefs in this regard have changed radically since the creation of article 41.2.1 in the year 1937, with the majority now believing that women indeed do have a place in society, and that place is wherever she chooses it to be. Findings by the website Debate.org show that 72% of our population does not believe that a woman’s place is in the home. 28% however do believe that women should stay at home, caring for children and managing household duties. The reasons for this belief differ, ranging from the outdated and sexist belief that this is the only place a woman should spend her time, to concern for young children who have been clearly seen to benefit from having their mother at home full time.

In light of these facts it has been proposed that a referendum be held in order to delete the said article from our constitution and it is likely that this referendum will be held in October. Minister for Justice and Equality; Charlie Flannigan has said “We have no right to assume that a woman’s place is in the home, or anywhere else, unless she chooses it to be.”

It is clear that the article is a reflection of the views and beliefs of the Irish population in the 1930s and that these are views and beliefs that have changed, yet it is an article and a belief that has left a lasting effect on even today’s mothers. According to a recent study, only 39% of stay at home mothers feel valued by their families and only 12% feel valued by society. 60% of mothers report that they are not in a position to continue enjoying their hobbies due to their status as a stay at home mother and over 30% say that they rarely or never have ‘me time’. There is a fair argument that being a full-time parent is one of the most demanding jobs one could have, yet there is a stigmatism around this job as some do not see it as work. It could be said that some believe stay at home parents have it ‘easy’ given that they do not have to actually leave their house to go to work. This is a naïve suggestion given that a stay at home parents’ work is really never done, you cannot leave your job behind you when 5pm comes and you cannot book annual leave or call in sick. It is a job for which credit is due, but is rarely given.

The proposal of the deletion of article 41.2.1 is however a step in the right direction in regard to equality of the sexes. Some have suggested that the article be altered rather than deleted and that a gender neutral clause be inserted, but there is also the fear that the wording of such may cause more problems than solutions. Because of a failure to deal with legislation before the summer break, there is concern that our state will not be ready for an October referendum on this matter, but with a number of committee members having informally agreed to return for a meeting on the 5th of September, which is two weeks before the Dail resumes, there is still hope. In the event that the referendum does take place, it will sit alongside a referendum on the removal of the offence of Blasphemy and possibly alongside the Presidential election, should there be one. 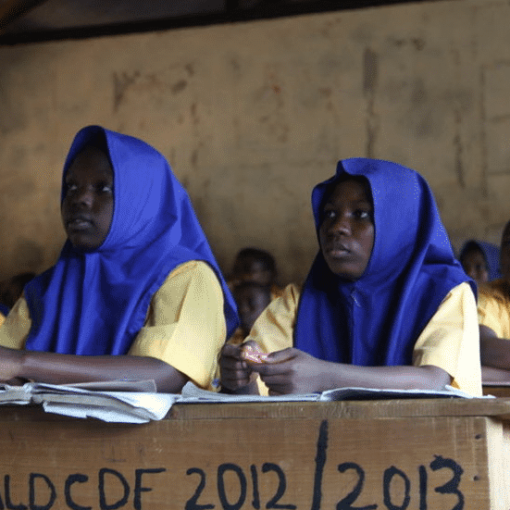 Nigerian state of Lagos state has informed schools that no student should be discriminated against on the basis of religion. Girls  are […]

With racial injustice and white privilege being a huge conversation right now, some may be wondering how they can better support the black community. 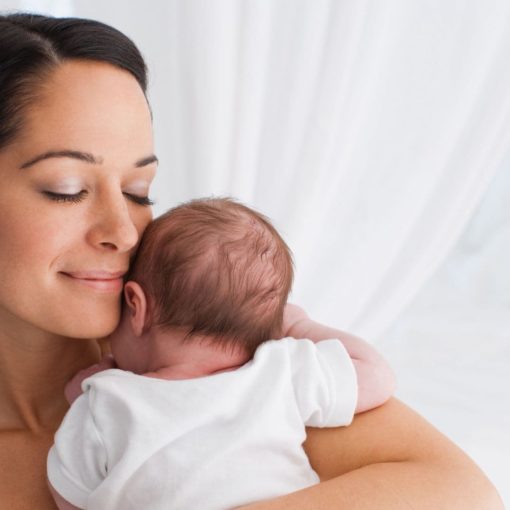 Breastfeeding is the most natural method of feeding your baby and carries an abundance of benefits to both mother and child. It […]