According to a study by the Inter-Parliamentary Union and the Parliamentary Assembly of the Council of Europe (PACE), over 85% of women were subjected to psychological violence in European parliaments. In addition, 47% of women surveyed stated that they had received threats of death, rape or beating. At the same time, 68% of the respondents faced with sexual statements related to their appearance and stereotypes of gender roles. And 25% admitted that they had experienced sexual abuse in social networks. One of the women told the story of her colleague who worked as an assistant to the deputy. As she told, the man sent sexual messages with hints and threatened to fire her colleague. As a result, the woman complained about him, and she had to resign, but he kept the position and is still working.

It was written in the report that these actions are violations of fundamental rights which should de be decided in the parliaments. “Unfortunately, the study points to a sad reality. As long as inequality between women and men persists, not a single woman will be safe from violence and persecution,” said Lilian Mori Pasquer, the organization’s chairman. It should be noted that the PACE and the Inter-Parliamentary Union interviewed 123 women from 45 parliaments of European countries. 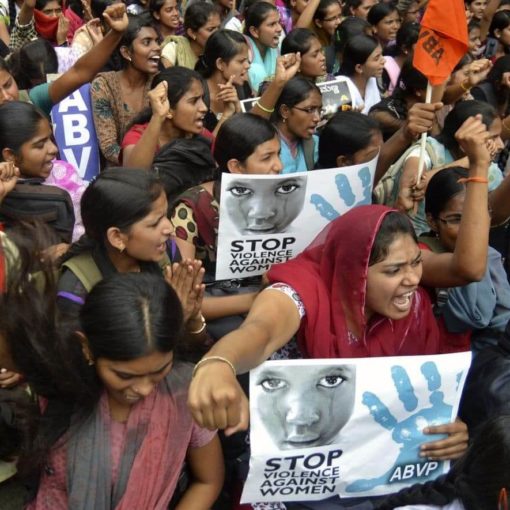 34 girls, aged 12-14, were attacked by a large crowd of teenage boys and their parents when they complained of sexual harassment […] 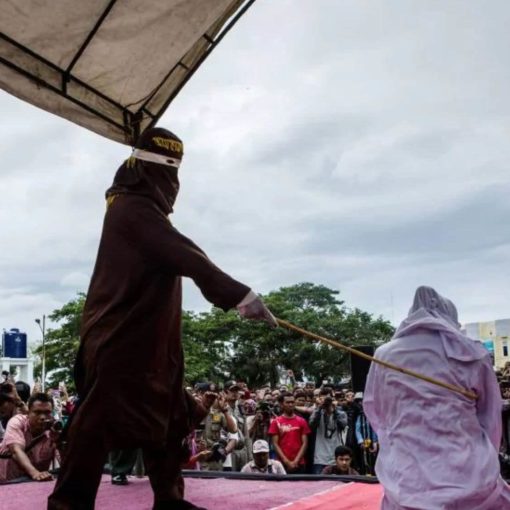 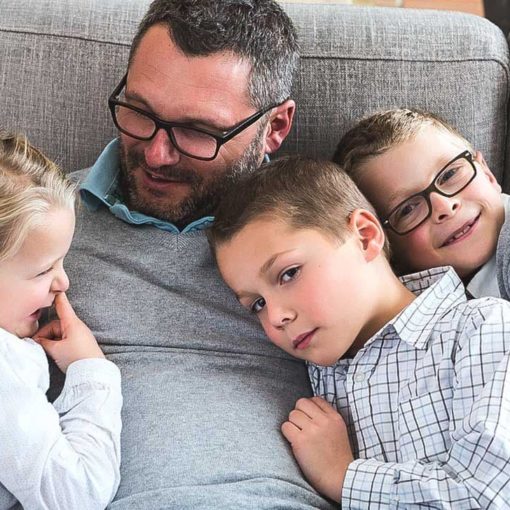